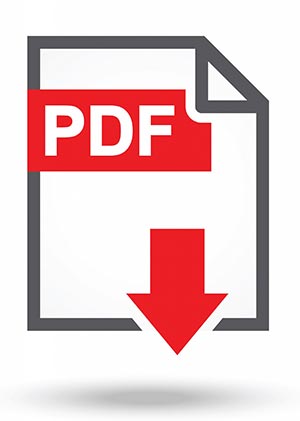 The phenomenon of unemployment of various kinds is one of the most important problems that have suffered and still suffer from the Iraqi economy, and this phenomenon existed before the US occupation of Iraq in 2003, but worsened and increased rates after 2003, up to 16% in 2014, because of the solution of many institutions Civil and military, which provided employment opportunities for thousands of citizens of different professions and specialties, and successive Iraqi governments sought after 2003 to address this phenomenon or reduce it through seeking to create employment opportunities in various ways and these ways are the financial policy and the included revenues and expenses in general a Which are included in the annual budget of the state.